The PAGER network can be used for a lot more than sending messages to plumbers. Radioactive Networks worked with AES to implement an LED SIGN that could be updated country-wide over the pager network with a single phone call.

The protocol that we designed allowed almost any paging network to be used anywhere in the world regardless of local constraints on characters or message size. Today this concept is so successful that it has been copied by countless competitors world wide. 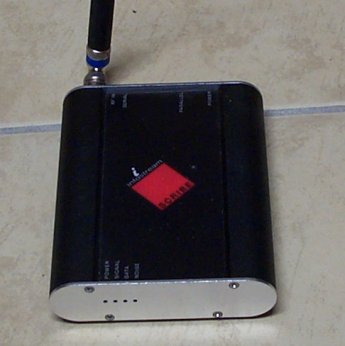 Different carriers also do interesting things to packets passing through their networks. Some punctuation is not let through and is just deleted. Multiple characters are often deleted – particularly spaces. Some cariers will not let through punctuation. Working on these systems I got a good idea what would work – but there are exceptions everywhere.

It is interesting attempting to use the pager networks in different countries – and finding that special permission is needed to send messages directly to the network – even when this is already working according to the client.

Radioactive Networks has extensive experience with control through the Pager network. We would be happy to work with you finding a solution to your problem